The first court session for FPAM’s legal action against the Romanian government and the ANVSA, where they ask for the annulment of the current Methodological Norms for the ‘Slaughter Law’ will be on 12th of May, 2014.

Almost 2,000 people have joined their legal action and 1.350 have agreed to be material witness in the trial. For the complete list of these people, please see:

To all involved, and especially to the good people who have agreed to be material witness, we would like to express our gratitude, admiration and deepest respect for their courage and their determination in standing up against their corrupt government.

ABOUT THIS LEGAL ACTION AND THE MEANING OF THIS POSTER

On 21st of December, 2011 USL leaders Victor Ponta and Daniel Constantin, signed a cooperation protocol with the Federation for the Protection of Animals and the Environment headed by their Honorary President, Marius Marinescu, prohibiting the euthanasia of stray dogs through a legislative initiative, during a conference held at the Capital Hotel Rin.

The Protocol was read publicly by former senator Marius Marinescu before the actual signing of the document which is valid until December 21, 2020 – you can read an online translation taken from an article published in the Romanian media on our website, at:

The objectives of this cooperation protocol was:

1. To take steps to harmonize the Romanian legislation with the European Union, considering the EU regulations, the European and global treaties and conventions profile. This will monitor the compliance and enforcement provisions of the Universal Declaration of Animal Rights (Paris, 1978), the World Health Organization recommendations (1992), the Treaty of Lisbon (2009), the Declaration of the European Parliament of 13 October 2011, the Kioto Protocol (1997), Protocol on Environment in Copenhagen (2009), Convention in Durban (2011) and other relevant international documents to which Romania is a party.

2. USL and Federation for Animal Welfare and Environment will work to implement environmental and animal policies.

3. Will implement an Animal and Environment Police. The entity will operate through a single telephone number that will operate at national level.

4. USL and Federation for Animal Welfare and Environment will monitor the work of the Executive, to stop and prevent abusive measures taken by the authorities, and violation of Roman law, the European regulations and European and global treaties and conventions on environmental and animal protection.

5. After consultation with the Federation for Animal Welfare and Environment, Social-Liberal Union will submit the Romanian Parliament in the legislative session in early 2012, a legislative initiative to the European Union regarding management of stray dogs by banning euthanasia.

During the conference from 21st of December, 2011, Victor Ponta said that people should not think this collaboration protocol had been signed to get the votes from the Romanian animal lovers… No, no, they signed this agreement out of concern for the country that they live in, and which is far more important than any political interest, Ponta said.

Fact is that they have got the votes from the Romanian animal lovers on 10th of June, 2013 during their latest local elections. Their deal with FPAM, however, seems to have been forgotten!

On 10th September the Lower House of the Romanian Parliament voted GEO 155/2001 to legitimize a ‘catch and kill’ policy for all homeless animals following the death of a young boy under dubious circumstances. As per usual, the stray dogs where blamed for the death of the child and all were quickly sentenced to death.

On 25th September, 2013 Constitutional Court judge Petre Lăzăroiu, suggested that “the mass killing of stray dogs in Romania could traumatize the population”… then the entire place ruled to cull all dogs… and that the eradication of Romania’s homeless animals – although it had been ruled unconstitutional in January 2012 – was now “constitutional”!

On 13th of March, 2014, FPAM opened a legal action in the Romanian Court of Appeal, against the Romanian Government, the ANSVSA included, asking the Court to force the above mentioned to modify or to void some articles from the Methodological Norms for Government Emergency Ordinance OUG 155/2001 (which later became law 258/2013), among others.

Almost 2,000 people have joined FPAM’s legal action and 1.350 have agreed to be material witness in the trial of which the first session is set to 12th of May, 2014.

This is wonderful news! RESPECT TO ALL INVOLVED! We salute you! 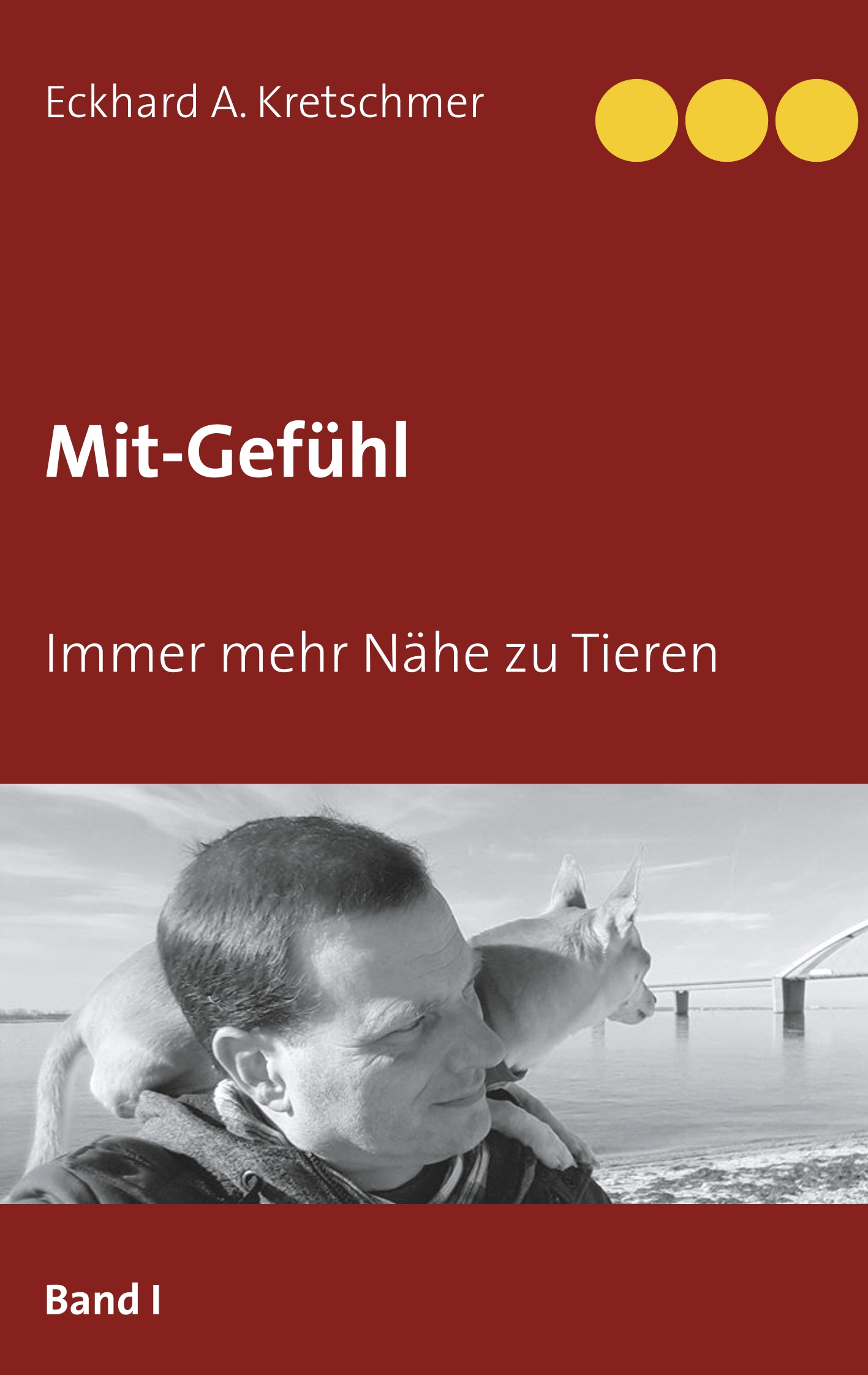